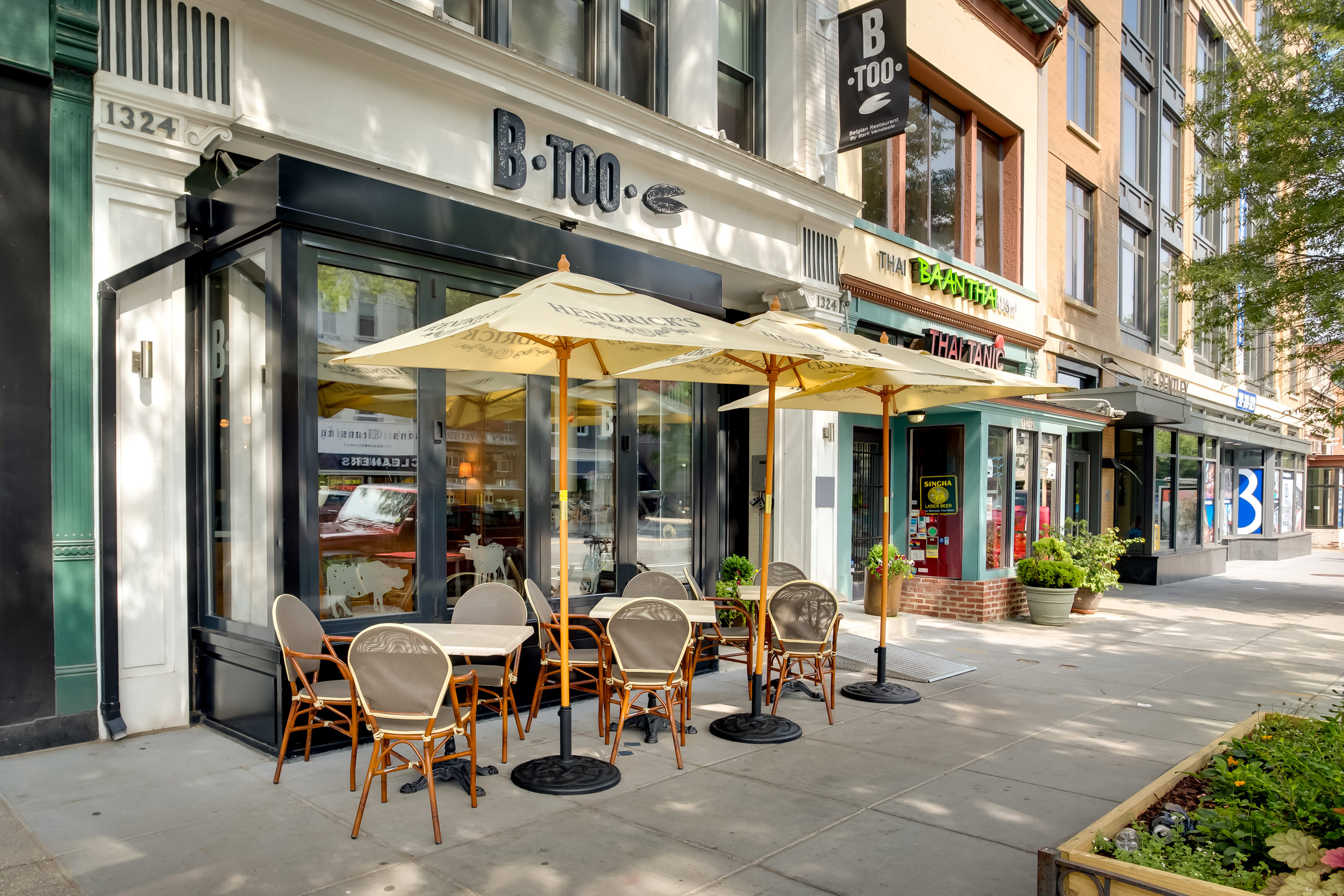 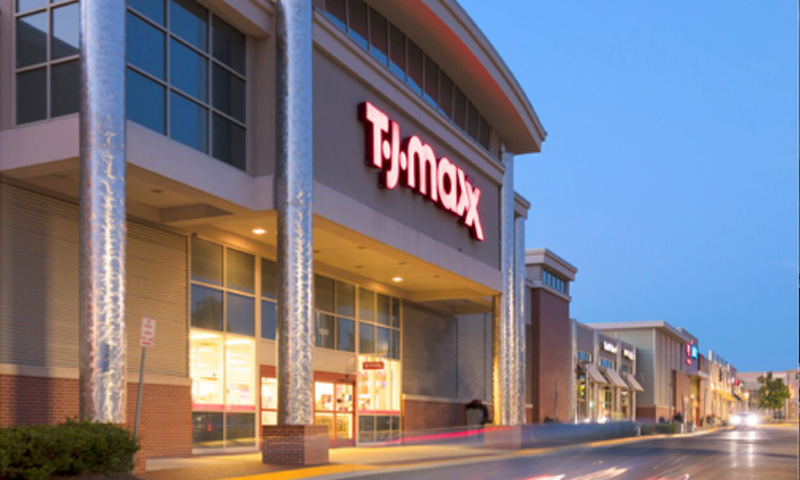 Washington, DC – The JCR Companies has acquired the Center at Innovation in Manassas, VA for $31 million. The 101,990 SF shopping center, shadow-anchored by a Super Target, is over 90 percent leased to a mix of national, regional, and local tenants including TJ Maxx, PetSmart, Chick-Fil-A, Tropical Smoothie Café, GameStop, Verizon Wireless, and Red Robin. Holliday Fenoglio Fowler represented the seller, EDENS.

JCR plans to sell the three pad sites that are currently leased to Chick-Fil-A, SunTrust Bank, and Red Robin, and to fully lease the inline space. The new ownership already has begun negotiations with potential buyers for the pad sites.

The Center at Innovation is strategically located on Nokesville Road (VA-28) just west of the interchange with Prince William Parkway (VA-234), an intersection considered the “Main and Main” of Manassas. Over 1,000 residential units and one million square feet of commercial development are planned or under construction within three miles of the Center. Completed in 2008 on a 14-acre parcel, the property features five sleek, modern buildings with 482 parking spaces.

“We are more bullish than ever on necessity-based neighborhood retail,” said JCR Principal Joe Reger. “In fact, we hope to acquire over $100 million of retail property in the Washington, DC metropolitan region in 2018.” 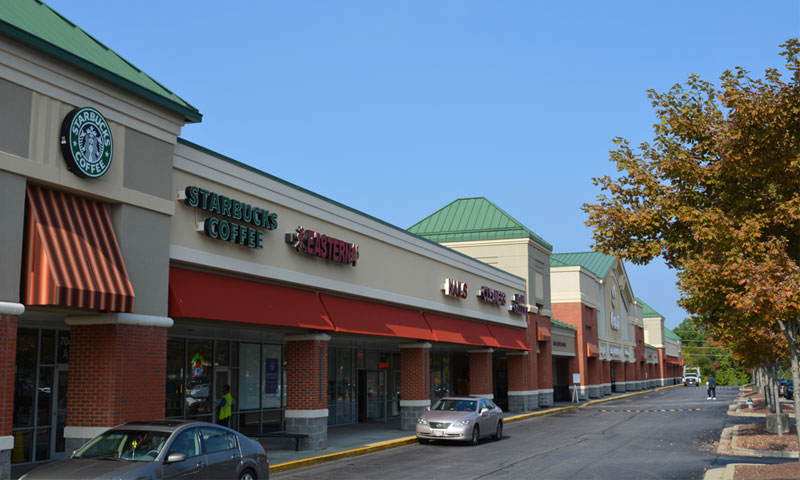 Next Article
Founded a decade ago, Washington, DC-based commercial real estate firm The